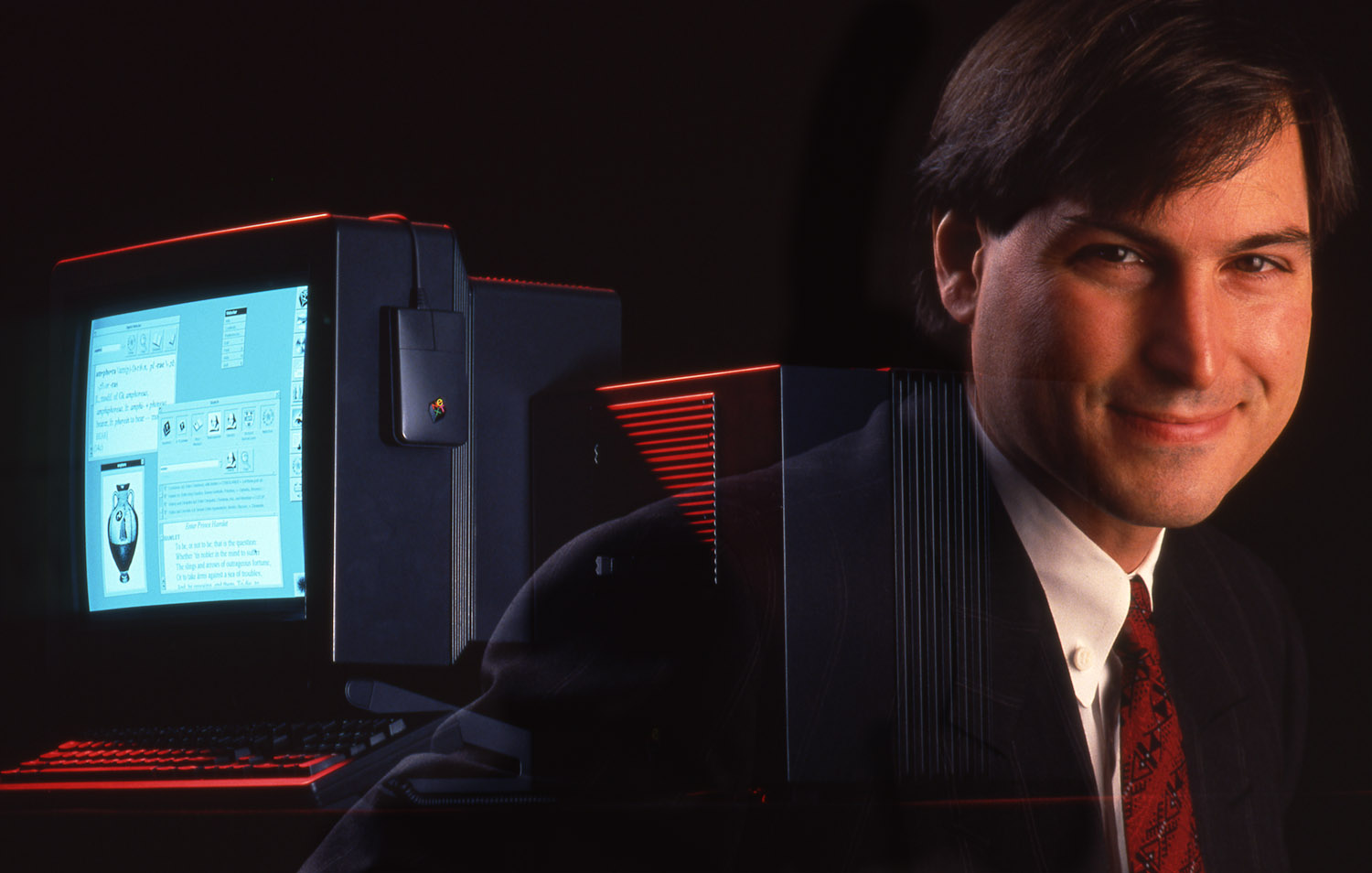 I was working at Sun Microsystems, and one day, I went to present Sun’s offer to acquire NeXT Computer.

This was the early ’90s. NeXT was in a nondescript office building in Silicon Valley. I went over by myself, walked in and the receptionist said, “Mr. Jobs is waiting for you in the boardroom.”

I walked into the boardroom, and there was Steve sitting at the end of a table with a spotlight on him, but otherwise the room was dark.

So I sat down in the dark in the chair next to him, and I started making a comment on the latest Pixar movie, which I think was “Toy Story.”

He cut me off and said, “What’s the number?”

He said: “Congratulations. You found the right number. That’s what I would pay if I were Sun. But I want my number, and someone will pay it.

And that was it.