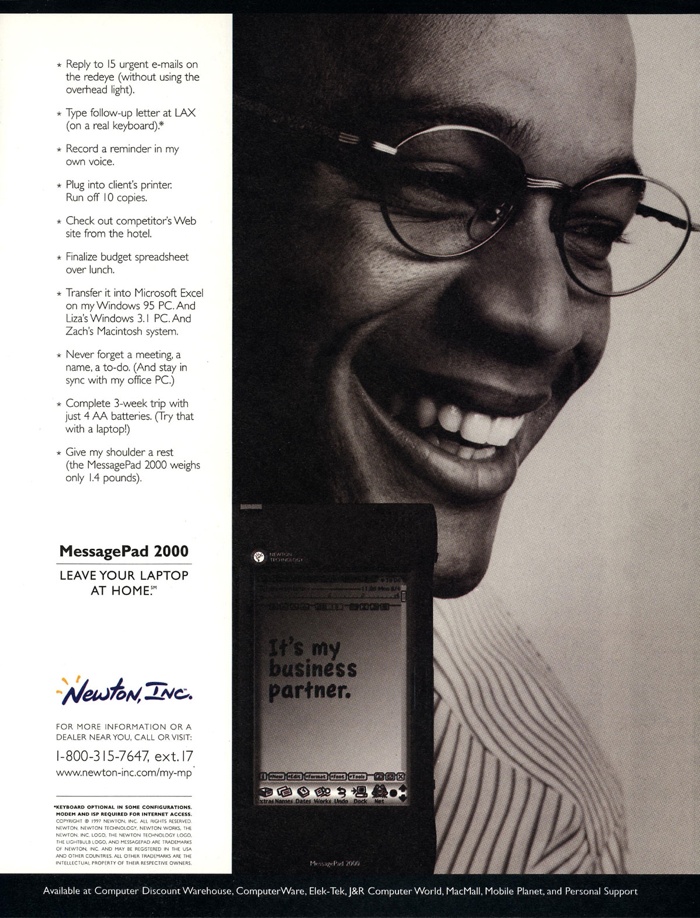 An anniversary of sorts quietly passed us this weekend: Saturday, August 3rd, marked the 20th year since Apple began selling the Newton MessagePad, its then-groundbreaking tablet device with handwriting recognition.

While the device was never hugely commercially successful, its development, creation and sale inevitably, inexorably lead us to where we are today, a “Post PC world” dominated by touch-sensitive smartphones and cellphones. The Newton’s influence can even be felt in Apple’s Mac line, with products like the MacBook Air.