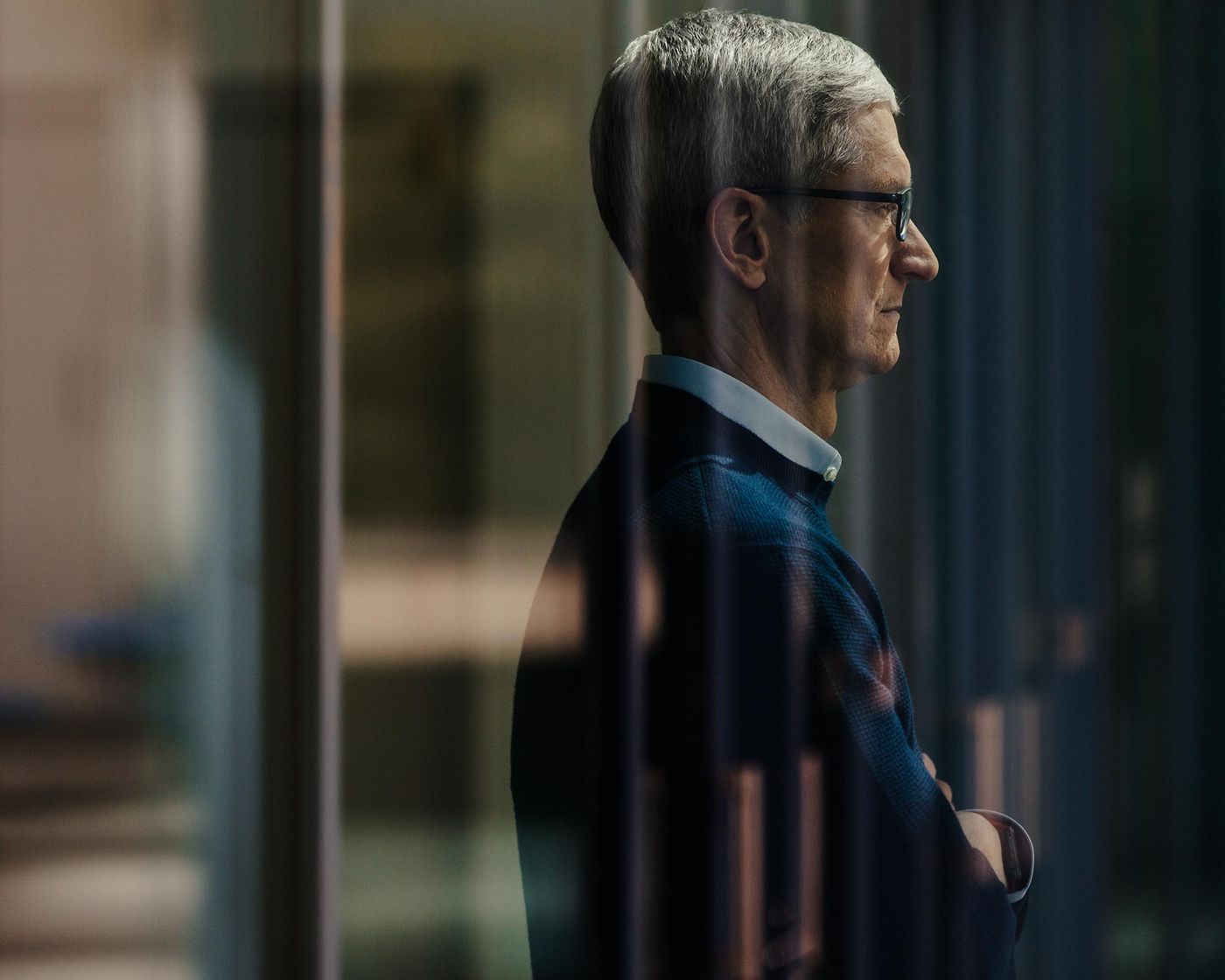 We’re dramatically different. I hope there’s some areas where we’re not. His focus on jobs is good. So we’ll see. Pulling out of the Paris climate accord was very disappointing. I felt a responsibility to do every single thing I could for it not to happen. I think it’s the wrong decision. If I see another opening on the Paris thing, I’m going to bring it up again.

At the end of the day, I’m not a person who’s going to walk away and say, “If you don’t do what I want, I leave.” I’m not on a council, so I don’t have those kind of decisions. But I care deeply about America. I want America to do well. America’s more important than bloody politics from my point of view.

Let me give you an example of this. Veterans Affairs has struggled in providing health care to veterans. We have an expertise in some of the things at the base level that they’re struggling with. So we’re going to work with them. I could give a crap about the politics of it. I want to help veterans. My dad’s a veteran. My brother served. We have so many military folks in Apple. These folks deserve great health care. So we’re going to keep helping.