Exclusive: Apple Pay to be launched in Sweden, Finland and Denmark next week 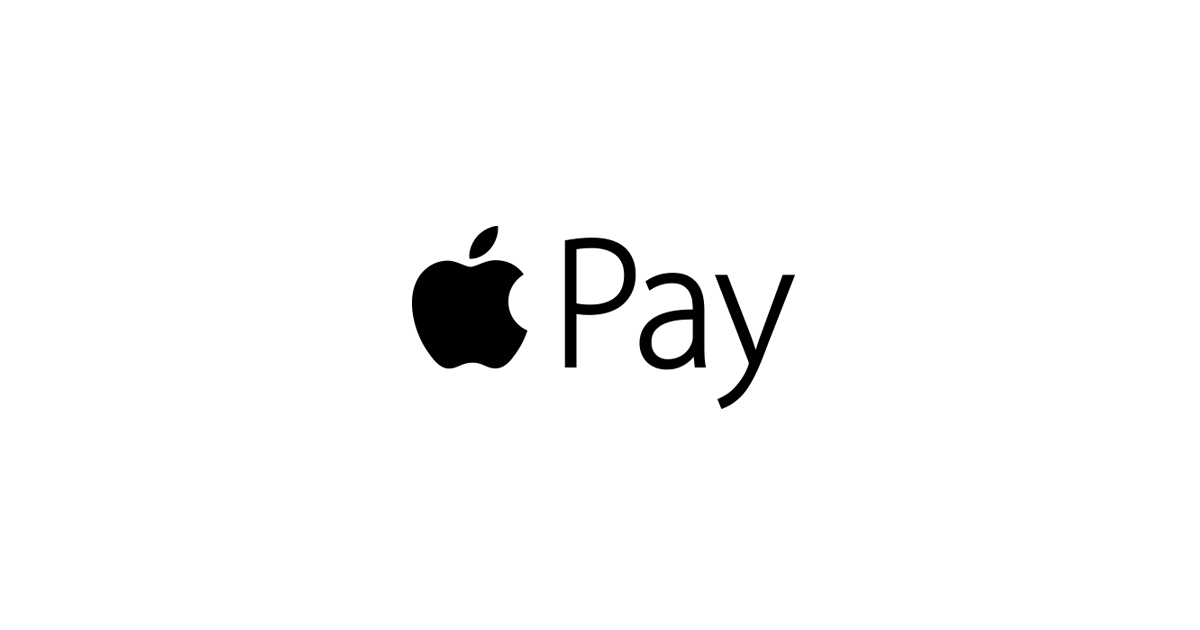 According to several sources familiar with the matter, Apple will launch Apple Pay next week in Sweden, Denmark and Finland.

Apple also has several key retail partners lined up for next weeks launch event that Macpro will report about tomorrow on Wednesday the 17th. Stay tuned for more.